Your car hire in Moraira

Victoria Cars offers a service valued as one of the best within the car rental companies in Moraira. Because of our fleet, the good condition of the vehicles, the services offered and the personal attention of those who will be aware of your needs.
You can visit our Google My Business page to find out what our customers think, or you can click on the image below, to find out more reviews of Victoria Cars in Trustpilot. 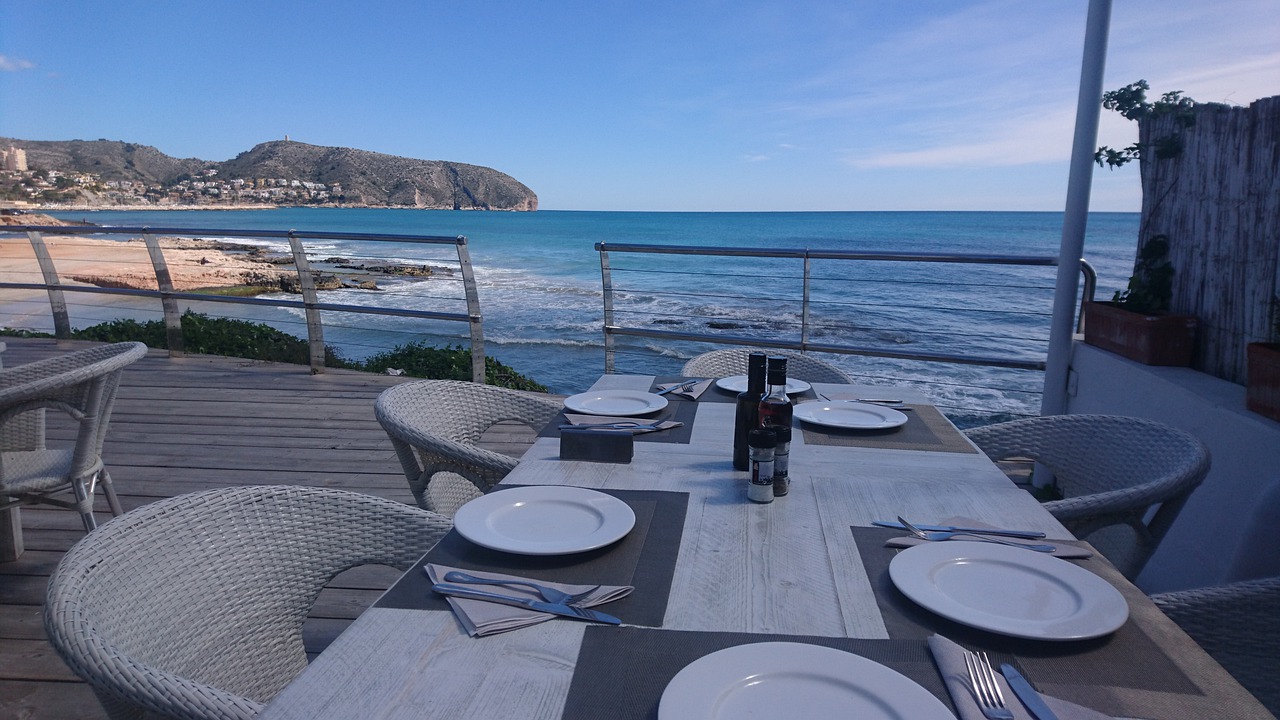 Moraria is a population centre associated with Teulada, which has a fairly recent history and this is also perfectly apparent in the structure of its streets and buildings.

Due to the piracy suffered in these places until the middle of the 19th century, it was not common to find many houses near the coast. In the case of Moraira, although it had a castle, its growth was minimal, even when the threat of piracy disappeared, at which time the opportunity was taken to dedicate part of the castle’s stones to a new religious building, the church dedicated to the Virgin of the Helpless.

Today Moraira is still a small group of houses, but this does not prevent it from enjoying a full range of services, from its nautical club, to a public library, an assembly hall, a teaching centre… In a few words, Moraira has grown to offer its inhabitants everything they could possibly need.

As can be seen in the interactive spherical image below, Moraira is mostly a residential area that is in a privileged location for tourism, as it has an enormous range of possibilities.

Moraira does not need to be Benidorm to have all the leisure and entertainment options of this great city at its disposal, as it is only 36 minutes away by car. The same is valid for the other cities in the region such as Calpe, just over 20 minutes away, Altea about 30 minutes, Javea about 20 minutes and Denia about 30 minutes. Therefore, you can enjoy the tranquillity of Moraira by scheduling trips to all these cities.

The same can be said of the attractions of the interior of Alicante. 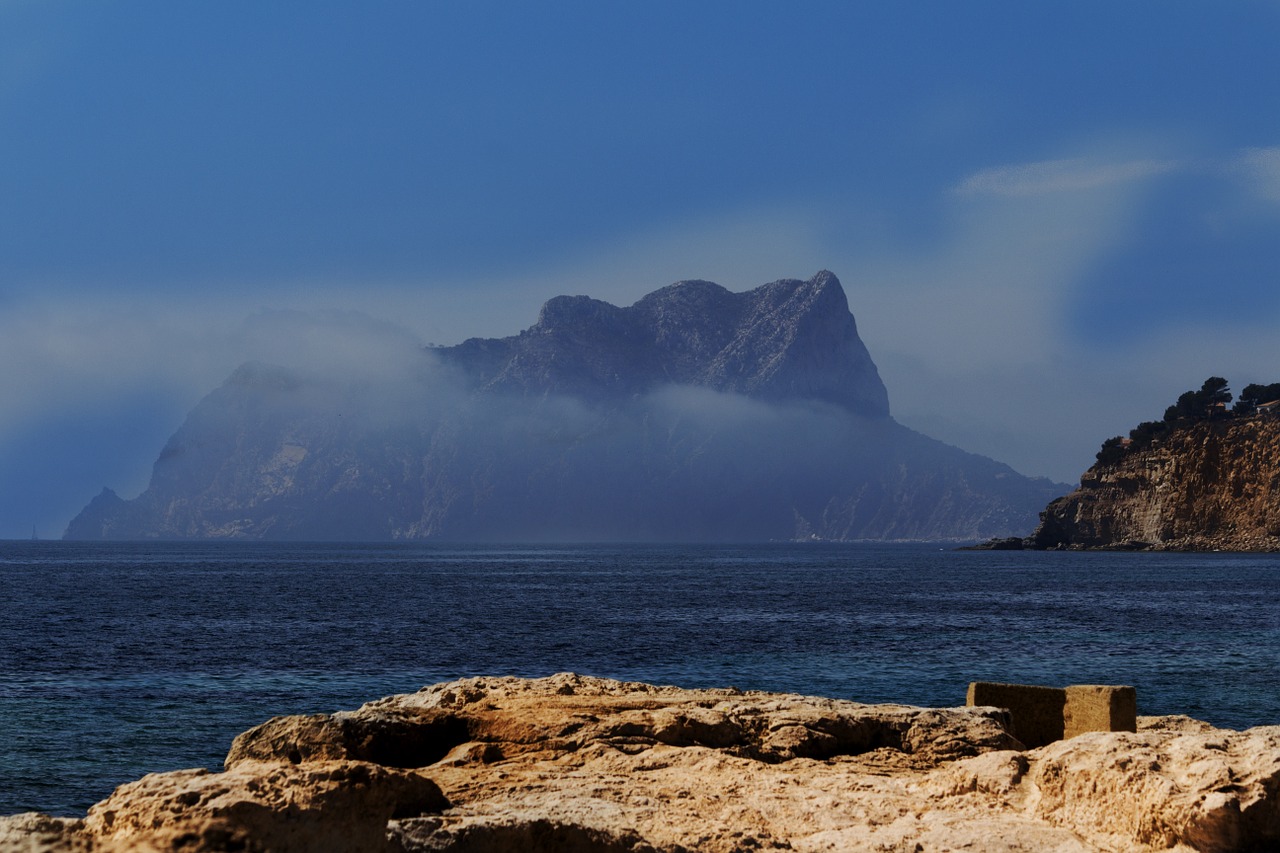 View of the Ifach rock from Moraira

YOUR CAR HIRE IN MORAIRA

Staying in Moraira and not having a car to travel to other cities and nearby places significantly reduces the possibilities of this area of the province of Alicante.

As we have seen we have an environment in which the main tourist cities of Alicante are located, which is equivalent to saying Spain. If we take into account that we are only going to need half an hour to reach practically all the most interesting places and that companies like ours, Victoria Cars, offer you vehicles at low prices and with all the guarantees, it does not make much sense to waste all the occasions that will be within your reach to enjoy your holidays.

If you wish, we can deliver your car hire at Alicante Airport, although we can also deliver it to your hotel, apartment or house where you will spend your holidays. You decide.

THE MOST ATTRACTIVE ROUTES BY CAR FROM MORAIRA

Playa del Portet: Moraira has around 8 kilometres of beaches, so any visitor will have a place to choose from for a swim. They are usually clean beaches, which often get the blue flag. Among them is one of the most famous, the beach of El Portet.

Cruz del Portixol Viewpoint: has beautiful views of the cove and the small island of Portixol.

Cap d’Or Tower: located in the highest part of Cabo de Oro, hence its name. This tower can be reached from El Portet beach.

Rent a Car in Moraria now