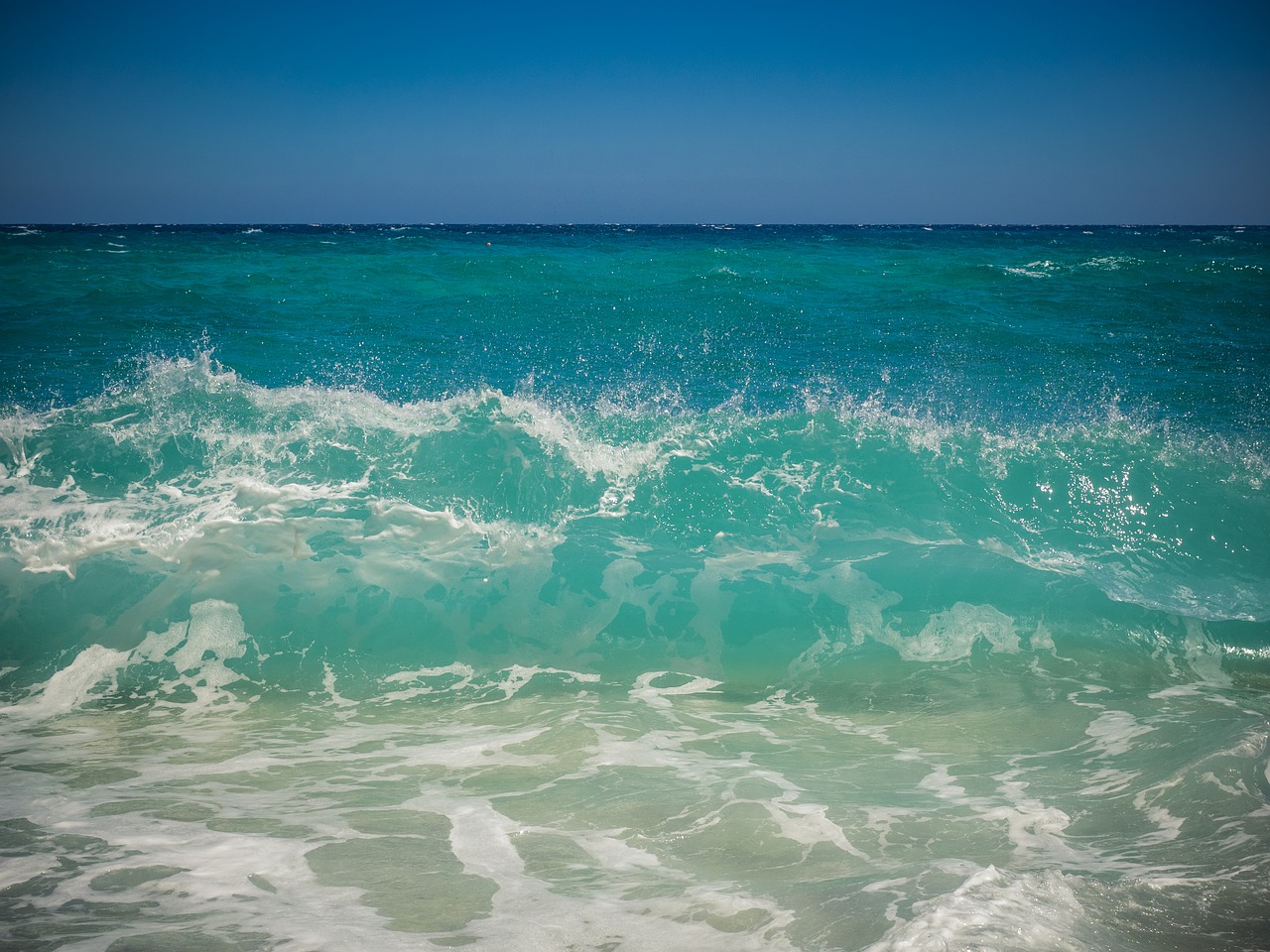 The closeness to the sea, one of the charms of Alfaz del Pi

More than 50% of the people that lives in Alfaz del Pi are foreigners. This shows the interest that this place has, not only for those who wish to spend their holidays here, bot also for those who, attracted by all that it has to offer, wish to settle here all year round.

Without any doubt, the climate is a very important factor in making this decision, as Alfaz del Pi is considerated, along with other towns in its surroundings, to be one of the best places in Spain, because of its summers and winters that are far from extreme temperatures. To this reason, we can add several more, such as the fact that from the end of the 90s its population began to grow to around 21,000 inhabitants, which gives it the advantage to be a small town with many services that in many cases are oriented to that foreign population that find shops specially created for them to find what they need.

Furthermore, Alfaz del Pi is located in an extremely attractive enclave, not only only because it is close to the sea, with beaches and coves in the surrounding areas, about 4 kilometres away, but also because it has the mountains at about 3 kilometres, and tourist towns that complement its offer, such as Altea, Benidorm, La Nucia, Finestrat…which insists on the advantages of a small population but with the advantages of larger cities.

Although its economy depends mainly on tourism, in Alfaz del Pi you can still find traditional crops from this part of the Mediterranean, such as orange and lemon trees, or vines and almond trees.

It is obvious that in its gastronomy the fish dishes stand out, but also others typical of the Valencian Community such as rice or scone. 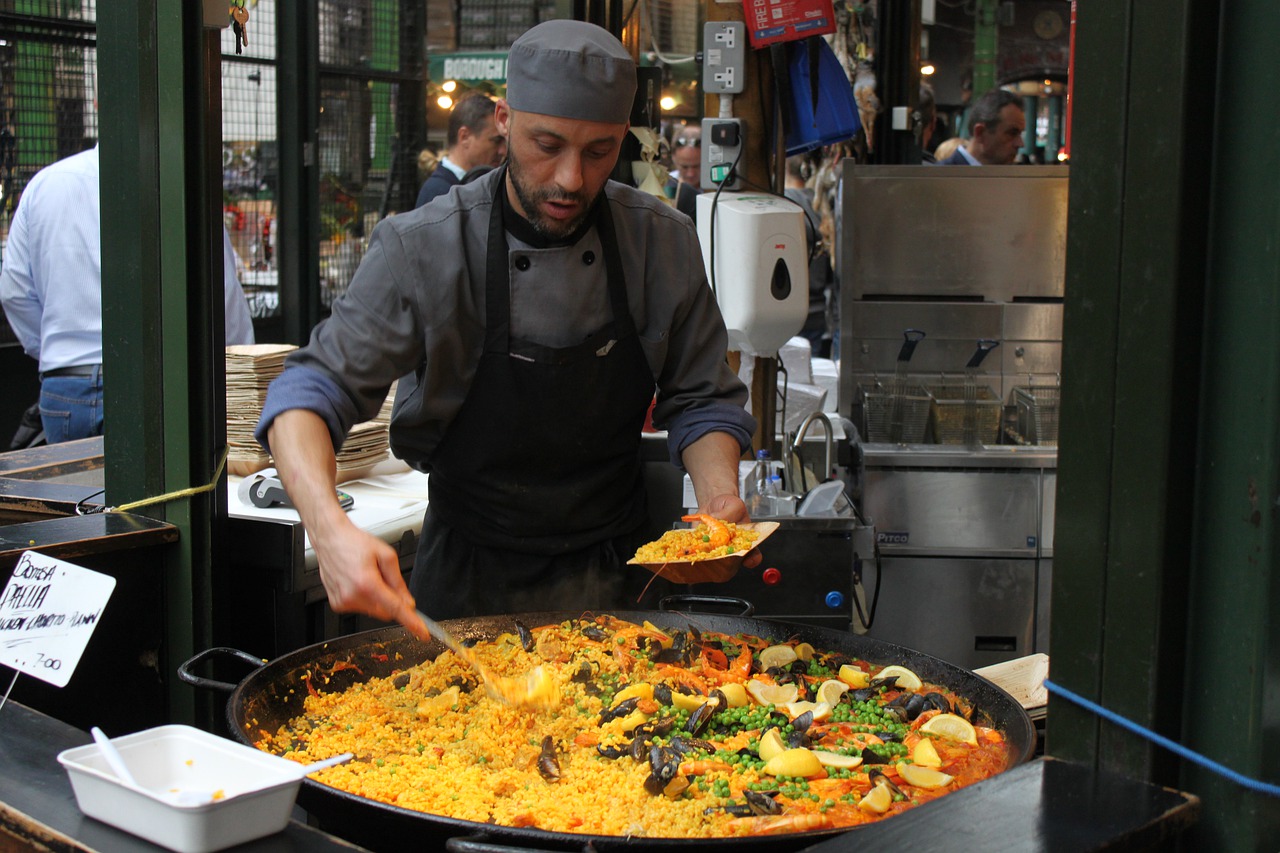 At Victoria Cars we offer car rental service in Alfaz del Pi. We deliver any of our vehicles to the hotel or flat where you are going to stay. You only have to indicate us at the time of making your reservation that you want the delivery in one of these establishments.

If you prefer, you can also go to our nearest office in Calpe, although unless you prefer, the most convenient way is always to deliver to your hotel.

Another option you have is to have the car delivered to you at Alicante or Valencia airport. In both airports we also deliver vehicles.

PLACES TO VISIT IN ALFAZ DEL PI AND SURROUNDINGS

An interesting route because of the attractive views is the one that leads to the Faro del l’Albir Interpretation Centre.

The beach of l’Albir is the closest to Alfaz del Pi. It is situated at jus over 2 kilometers away from the town and is the one that will allow you to swim in waters that have traditionally been assigned with the blue flag.

For film fans, it may be interesting to visit the Paseo de las Estrellas, which is not in Alfaz del Pi itself, but on the coast. The Alfaz del Pi Film Festival is held in July, and you can see the stars on the promenade dedicated to the people that has been honoured with.