Your car rental in Altea

Victoria Cars offers a service valued as one of the best within the car rental companies in Altea. Because of our fleet, the good condition of the vehicles, the services offered and the personal attention of those who will be aware of your needs.
You can visit our Google My Business page to find out what our customers think, or you can click on the image below, to find out more reviews of Victoria Cars in Trustpilot. 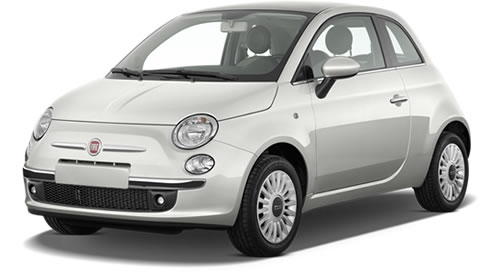 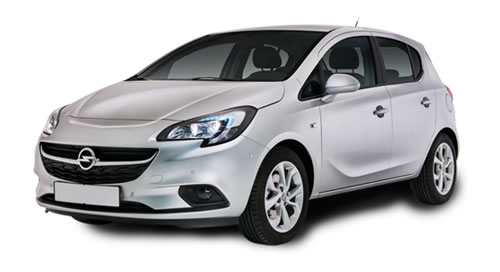 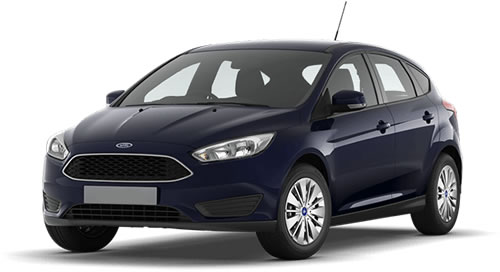 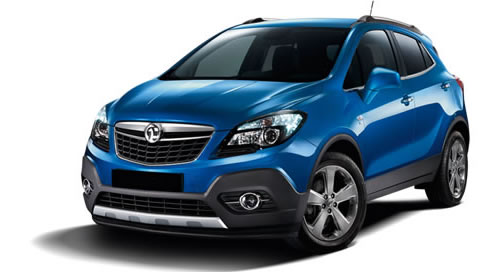 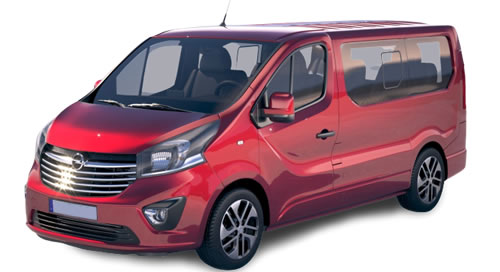 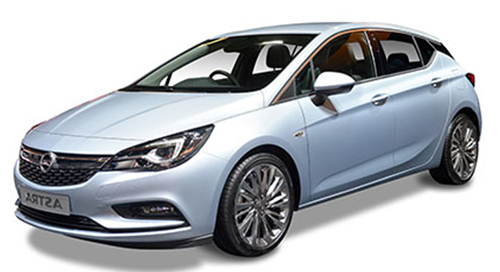 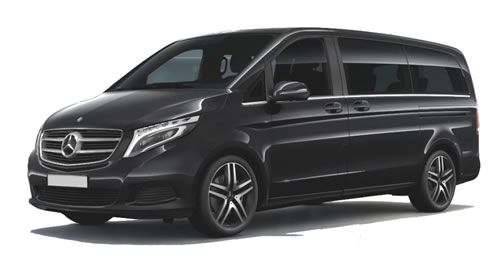 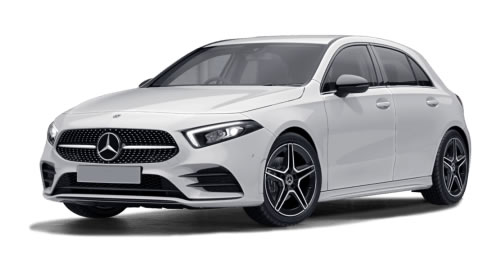 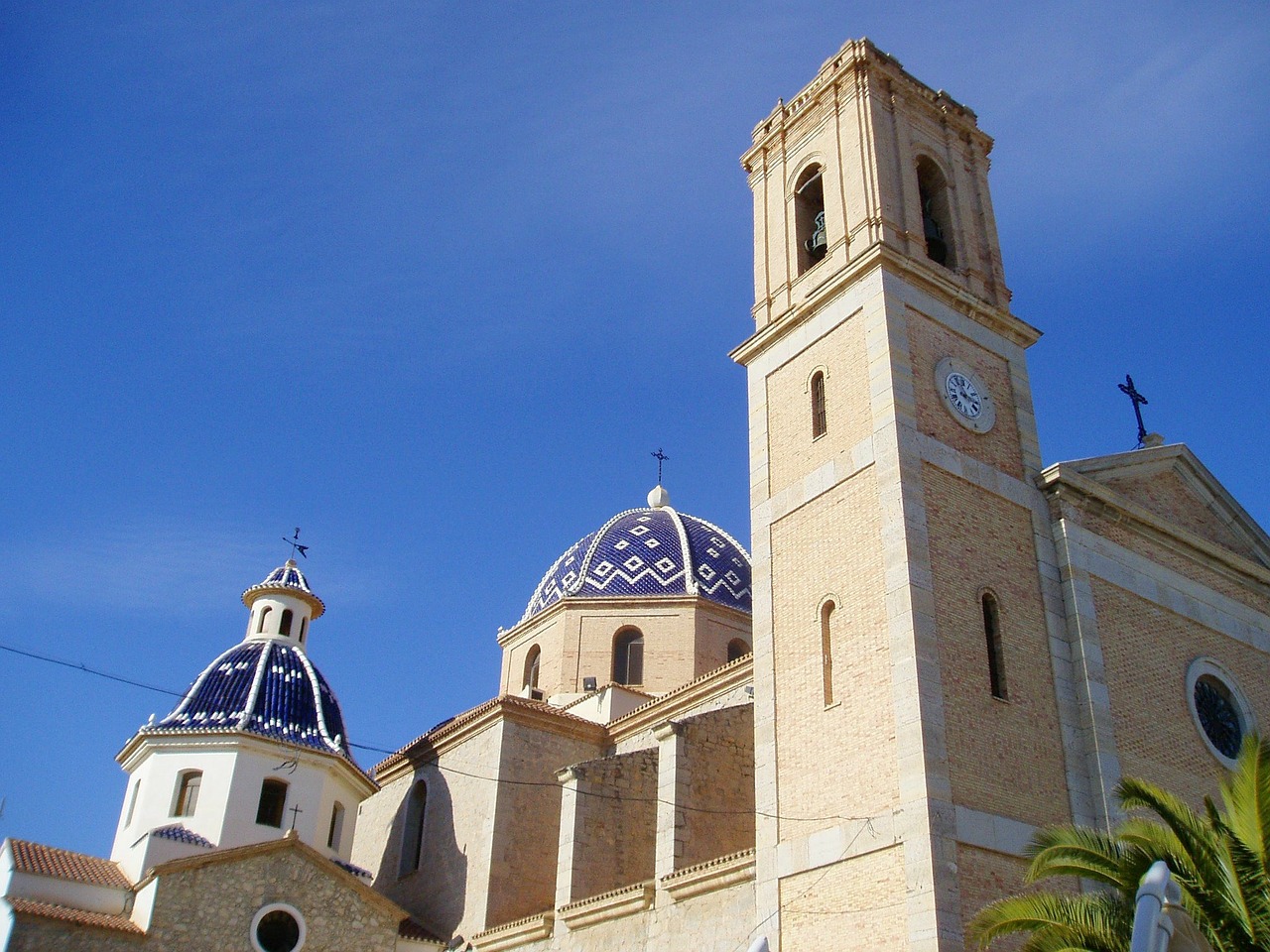 Altea, one of the most attractive cities of Marina Baja

The city of Altea is located in one of the most touristic places in Spain. Surrounded by cities such as Calpe, Alfaz de Pi, Jalón, Benissa and La Nucia, it has grown considerably since the 1960s.

Its attraction as a small typically Mediterranean town, which benefits from a climate that is usually very mild throughout the year, and its proximity to coves, beaches, and mountain areas, make its offer for tourism one of the most desired. The only thing against it is that, especially during the hot month of August, the high level of humidity in the atmosphere can be added to the heat, generating what are known as tropical nights, which make it more difficult to rest.

Altea has been the usual destination for a large number of artists, which has given it a certain distinctive sign, and has helped to attract, at least in part, a slightly more elitist type of tourist.

The combination of the traditional town, with the modern area, has also contributed to maintain a certain romantic air but without losing the advantages of our time.

To visit the city there is no date that can be considered more attractive, as the festivities are spread out throughout the year, never missing tourists, but if you prefer to keep away from the hustle and bustle of the summer months, you can come to Altea any other time of the year.

As highlights we can mention the Moors and Christians parades in the Mig Any festivities, which are celebrated in the month of February, or numerous fiestas that are distributed between June and July, such as the seafaring festival in honour of the Virgen del Carmen, but above all in the month of August the fiestas of San Roque and San Lorenzo which end with a firework castle that is shot from the sea.

Visits inside the city should lead us to some of its many monuments, such as the church of Nuestra Señora del Consuelo, which is one of the most repeated images in Altea, especially its two domes. Torre de la Galera, and several of its numerous hermitages, are also part of its architectural attraction. The Old Town, known as El Fornet, is without doubt the greatest attraction of Altea. 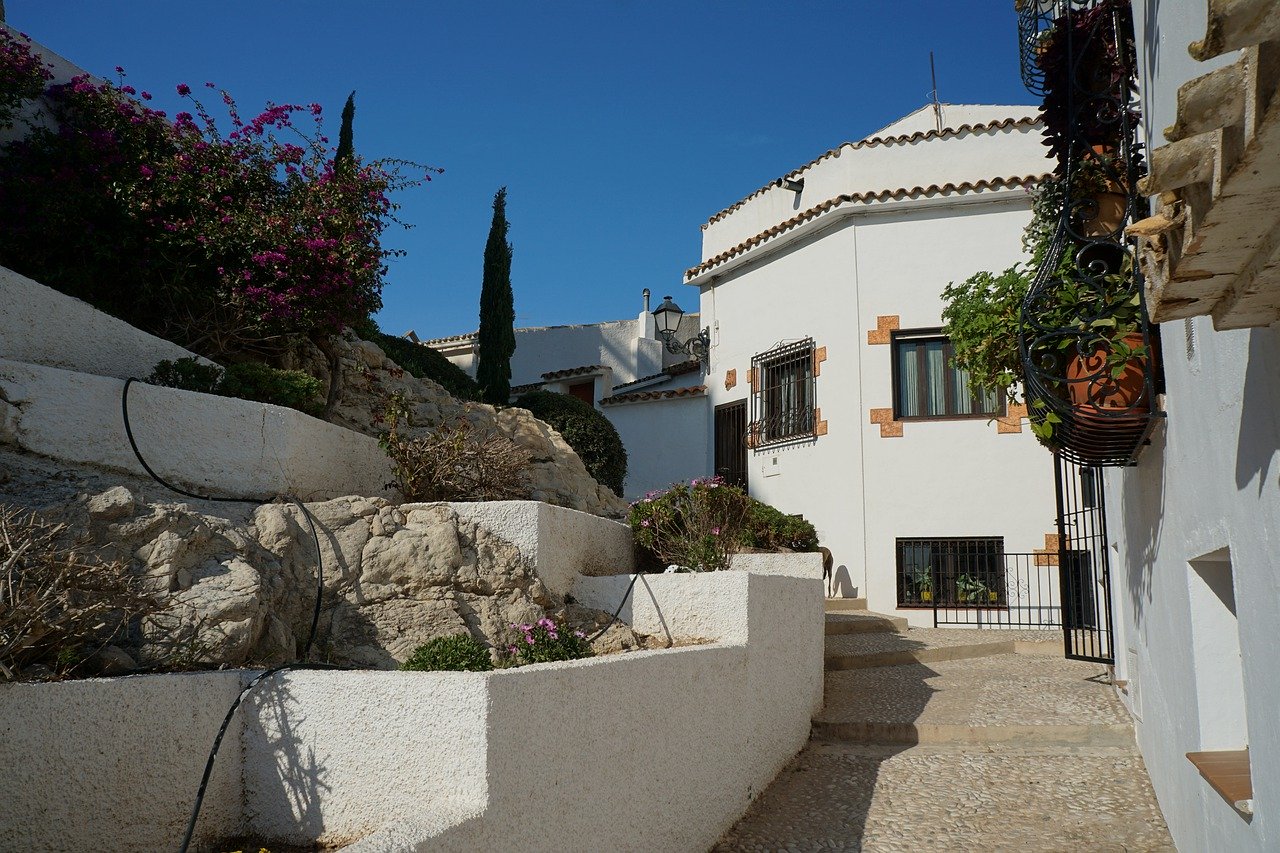 From Alicante airport, entry point for many tourists in the province of Alicante, to Altea we are about 50 minutes away by car. This first route is only the first one that is usually done by those who spend their holidays in this town.
From almost any accommodation in Altea, it is not necessary to use the car to reach the beach as this town runs parallel to the sea and does not go inland. However, if we want to visit other beaches and discover some of the wonderful coves that the coast of Alicante has, there will be no choice but to use some kind of transport.
It is necessary to bear in mind that Altea has an older zone in which it is going to have complicated to park. Perhaps, for shorter journeys, we could advise you to use a motorbike, which you can also rent from us. Therefore, a combination of a motorbike and car rental can be an ideal solution in this case.

PLACES WE MUST VISIT AROUND ALTEA

Mirador Cronistas de España: same as other Miradors, they are always worth a visit because of the beautiful views to a large part of Alicante’s coast, its beaches, coves, villages and natural surroundings.

Castle of Bernia: in fact we are in front another mirador, reason why this castle that was used like military construction is being visited.

Dino Park: to visit with the children, it is a park dedicated to dinosaurs. Also of interest to cactus enthusiasts.

Rent a Car in Altea now