Your car rental in Alicante airport

Victoria Cars offers a service valued as one of the best within the car rental companies in Alicante airport. Because of our fleet, the good condition of the vehicles, the services offered and the personal attention of those who will be aware of your needs.
You can visit our Google My Business page to find out what our customers think, or you can click on the image below, to find out more reviews of Victoria Cars in Trustpilot. 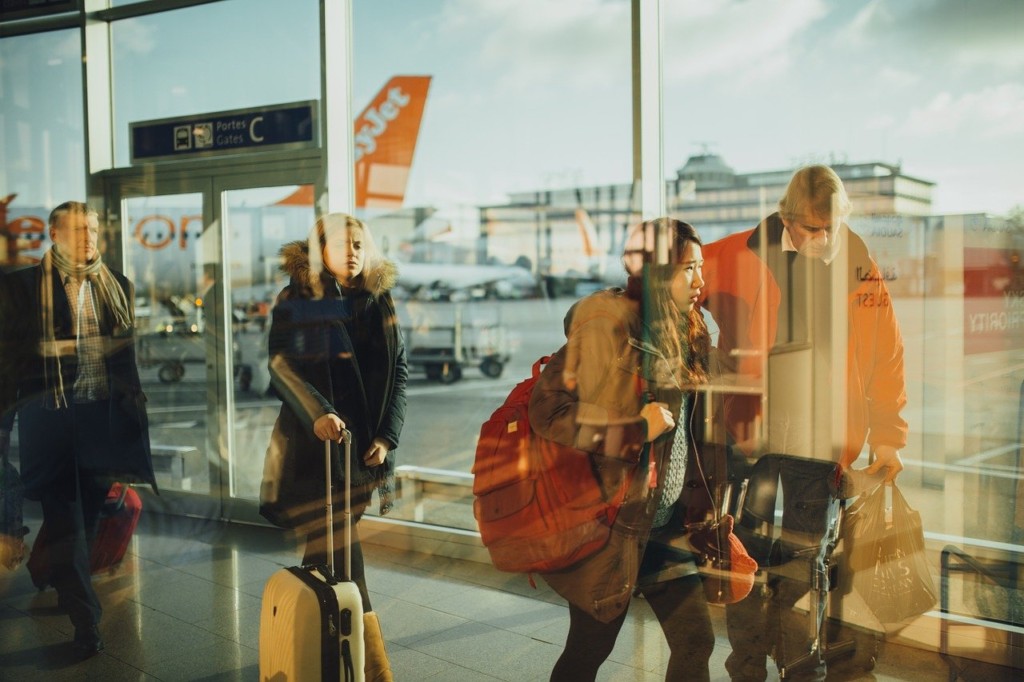 The majority of passengers arriving at Alicante airport are tourists. It is estimated that 80% have this purpose, and in terms of their origin, the countries that bring most visitors are the United Kingdom, Germany, Holland and Norway,so the tourism in this area is mainly European.

After several expansions, which have been determined by the growth in tourism in Alicante, and which has also resulted in the growth of the cities in this province, the airport has reached 53 check-in terminals and 18 boarding terminals. This allows around 15 million passengers to have this airport as a reference point for entering or leaving Alicante.

The majority of trips are concentrated in the months of May to October, which coincide with the arrival of good weather, and the local holidays in most towns.

From Alicante airport you will find flights to other Spanish cities such as Seville, Malaga, Santander, Tenerife, Barcelona, Madrid, Ibiza, Palma de Mallorca or Bilbao.

In good measure, this airport has favoured the growth of tourism as European flights have really cheap prices, so that spending a weekend in Alicante, for an English or a German, can be cheaper than going to some other city in their own country. 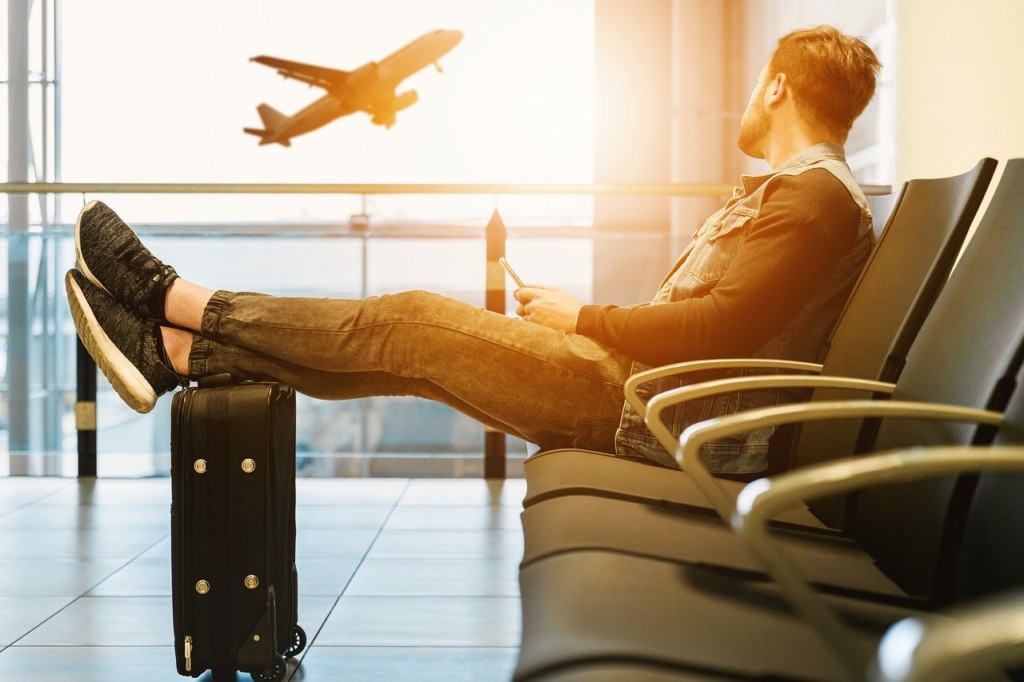 How we deliver the rental car

We will explain you how we deliver the rental car at Alicante Airport if you have selected this place as  your delivery point. When you arrive at the airport, and have your luggage in your possession, being at the arrival terminal, you must go to the ground floor by the electric ramp or elevators that are available. You should follow the signs indicating the bus parking area until you finally exit. Once outside, turn to the left and walk until you locate the parking spaces from P1 to P5, which is where our free shuttle bus will be parked. This way we will be able to transfer you to our base office, which is only 2 minutes away from the airport.

Please note that if at the time of your arrival our minibus is not parked, do not worry, because without having to wait many minutes you will return to the airport as we are receiving customers at all times to whom we deliver their cars.

Don’t wait any longer and book your car with Victoria Cars now. Take advantage of our offers and discounts, as you have at your disposal our reservation system which is active all year round.

At any time you can check the cars we have available and if you wish you can complete your reservation.

If you want us to deliver the car to you at Alicante airport, just select this place, and tell us what time your flight will arrive.